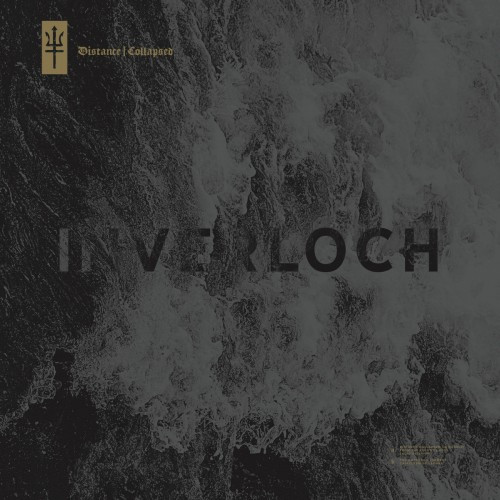 For the uninitiated, what we are dealing with here is a Death/Doom hybrid that trawls through the darkest depths of crypt stench. The most immediate analogues for this sound are Incantation’s first two albums or, in more recent times, the work of Hooded Menace. But with Inverloch, there are also elements that add a more obscure, or what one might call a mystical, slant to the material. The group achieves this by juxtaposing clean guitars over the top of the crushing foundation laid down by the rest of the band. This is a consistent feature of both incarnations of this outfit and one of the things that makes them so fascinating. END_OF_DOCUMENT_TOKEN_TO_BE_REPLACED

I’ve been eagerly awaiting the new album (Wildfire) by these Australian marauders, and at last we now have a song to stream, fittingly titled “Live and Burn”. END_OF_DOCUMENT_TOKEN_TO_BE_REPLACED