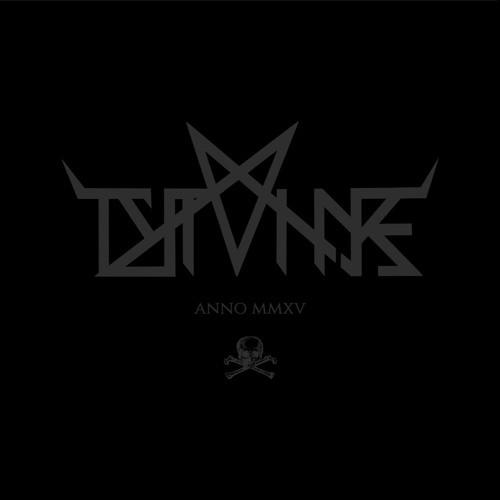 The first song in this collection is by a Russian band named Teitanfyre and it comes from an EP labeled Anno MMXV that’s projected for release by Inferna Profundus Records in February or March of next year. Metal Archives lists five Teitanfyre releases since 2008, including a 2011 debut album (Morbid Death’s Scepter), but this song has been my first exposure to their music. END_OF_DOCUMENT_TOKEN_TO_BE_REPLACED