As of today, the Invisible Oranges metal blog will be run by Brooklyn Vegan. So says a statement published today at the IO site by its founder and still-owner Cosmo Lee.

According to the statement, Lee’s move was prompted by the decision of Aaron Lariviere to step down as IO’s editor and the fact that “no successors to Aaron were readily in sight”. Effective immediately, Brooklyn Vegan’s Fred Pessaro, who is responsible for BV’s metal content, will become IO’s editor-in-chief.

According to Lee, “The InvisibleOranges.com URL will stay intact” and “IO will remain a site dedicated to metal, as it should be.” However, the site will now combine Brooklyn Vegan’s own metal news content with IO’s editorial content.

From my perspective, this seems like a union that should work. Although metal has only been one part of Brooklyn Vegan’s focus, with indie rock commanding the lion’s share of the site’s musical attention, the metal content at BV has been excellent. And to get a sense of Fred Pessaro’s metal tastes, check out his personal year-end list here. END_OF_DOCUMENT_TOKEN_TO_BE_REPLACED 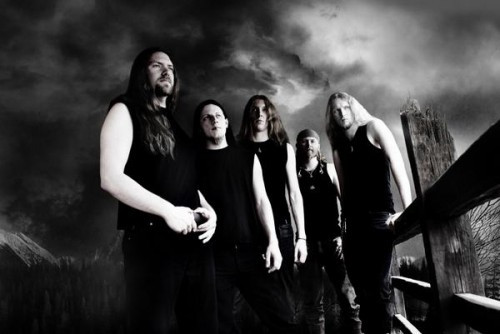 But I’m not so smart. It occurred to me that although I couldn’t improve on that review, I could translate it into the kind of verbiage we tend to use here at NCS. You know, language written by and for mentally impaired people. And then I thought, what the fuck, I might as well go all-in and channel Frank Mullen while doing that!  So here goes:  (read on after the jump, if you’re mentally impaired . . .) END_OF_DOCUMENT_TOKEN_TO_BE_REPLACED

This weekend I spent a little time catching up with other metal blogs I like. If I weren’t so fucking wordy in my own writing, I’d have more time to read on a daily basis and wouldn’t fall behind. Anyway, there’s one post I wish I hadn’t read. It was Justin Norton‘s feature on the “Top 10 Most Overused Words in Metal Journalism” at Invisible Oranges. It made me cringe. Here’s how it started:

“Writing about metal is a lot like covering sports. Dozens of releases drop week after week like games stack up during a season. Just like sports writers try to find ways to make a touchdown pass sound like a major event, it’s tough to find a novel description for the umpteenth grindcore or black metal album. So the same words and phrases show up again and again.  Trust me, I’ve used them all.”

And then he proceeded to catalogue the 10 worst offenders — the overused, cliched words that metal writers litter in their album reviews like Big Mac wrappers on the sidewalk. You know, our oldest friends — the words we use constantly here at NCS, particularly No. 9. We can’t bear to include the painful descriptions that followed each word in Justin’s post, but here’s the list:

(Groan. . .) Kind of hits the mark, doesn’t it? But is there another side to this story? Shit, we hope so. (By the way, “shit” wasn’t on the list, so I feel safe in using that word.) For example, if I had to write a whole review without being allowed to use the word “fucking,” I’m afraid I’d have some kind of seizure. (more after the jump . . .) END_OF_DOCUMENT_TOKEN_TO_BE_REPLACED 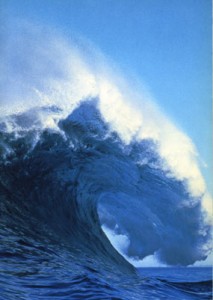 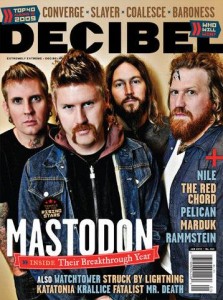 But guess what’s inside the “January 2010” issue of Decibel:  Their list of the “Top 40 Extreme Albums of 2009.”  Why does that strike me as odd?  Find out after the jump, and I’ll also give you the Decibel Top 40 list.   END_OF_DOCUMENT_TOKEN_TO_BE_REPLACED