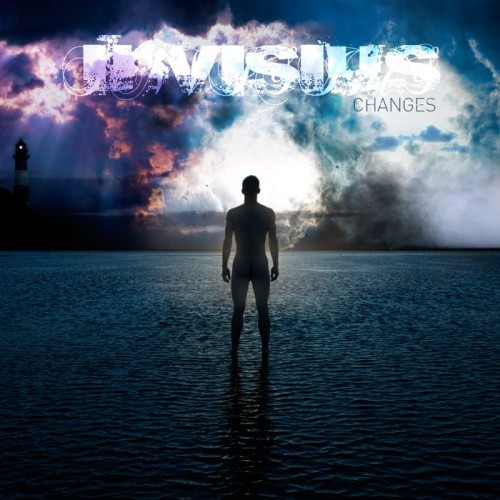 (DemiGodRaven weighs in with a review of Changes, the new album from Denmark’s Invisius.)

I think I may be writing this review out of a subconscious desire to put a picture of a dude’s ass on the front page.

Invisius and I have history. They were one of the first bands whose music I ever reviewed when I started writing, and my review of their album The Spawn Of Condemnation was, for all intents and purposes, a way for me to practice writing an ‘okay’ album review. Anyone who has been writing reviews for a while will tell you that the two easiest things in the world to do are to (a) say an album sucks, and (b) say an album is awesome. It is more difficult to cover that in-between area without sounding too overtly negative or too positive, giving no real reason why you are still giving the disc a 3/5.

The band themselves are a couple of young Danish upstarts whose previous release I thought held potential for something greater, so long as they took the time to really hammer out their sound. The Spawn Of Condemnation sounded like a hybrid of modern day melo-death worship by way of Unearth’s lead vocalist, and at times the band gave in to the occasional metalcore trope. This had the effect of making the album fairly heavy and interesting and at other times overtly bland. It was those heavy parts that led me to adopt an encouraging sort of tone when I wrote my review of Spawn.

However, just because I could encourage them to continue did not mean I could steer them in the direction I wanted them to follow. Among other reasons, I can’t write out a plan for the band to improve, by my lights, because my opinion may not be shared by their more supportive fans. And so, seeing potential in something and attempting to say that I liked the melo-death worship segments better than the metalcore segments didn’t quite work out.

And so we wound up with their new album, Changes. END_OF_DOCUMENT_TOKEN_TO_BE_REPLACED