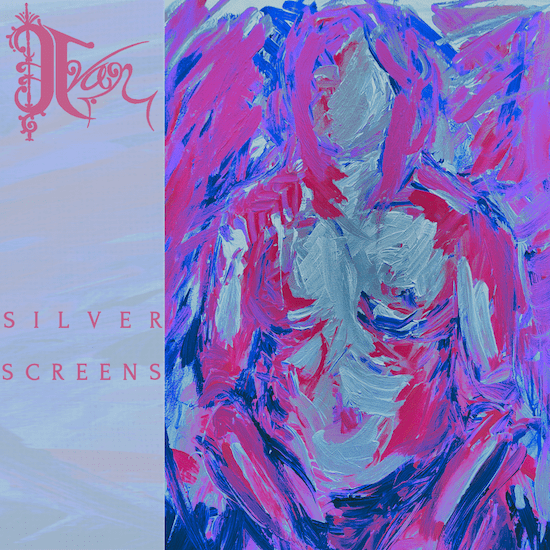 As a way of complimenting an unusually long piece of music, it has become almost cliched to say that the time passes without really noticing it, that the music seems shorter than the clock tells you it is. At least in the case of rock and metal, that kind of description may also be intended to break down a barrier to entry, to induce people to listen who otherwise might be deterred by the demands on their time.

But promises of losing track of time are often exaggerated. Hell, even in making my own way through very long tracks that I ultimately enjoy, I sometimes find myself checking the player to see where I am, and how many minutes are left. Life is too full of distractions, and the pestering voice in the back of your head that says you should be doing something else, even if you don’t know what, can often be hard to ignore.

So, we take such promises with a grain of salt, and with good reason, but I’ll still promise you this: time really does seem to vanish in listening to “Silver Screens“, the 19 1/2 minute title track to the new fourth album by the unusual Australian funeral death-doom band Ivan. And the same phenomenon happens again and again over the course of the next three tracks. Getting lost in them is very easy, because they are so incredibly absorbing in so many ways, and so surprising in how they unfold.

You’ll learn that for yourselves today, because we’re premiering a full stream of the album in advance of its June 19 release by Solitude Productions. END_OF_DOCUMENT_TOKEN_TO_BE_REPLACED