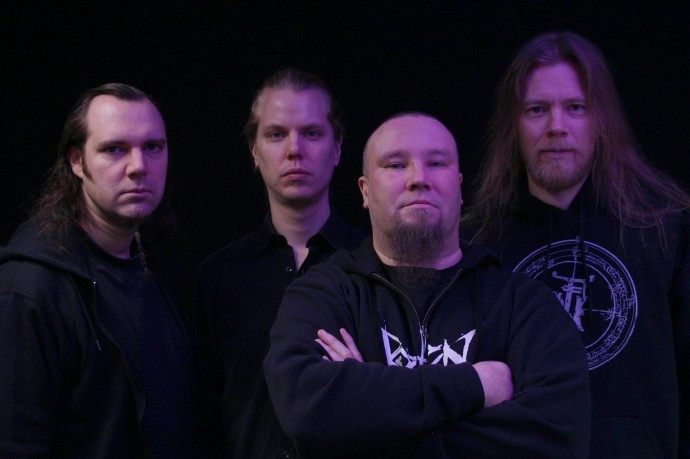 In this interview the band’s leader Jani Koskela speaks about their new album, touring, and music itself. END_OF_DOCUMENT_TOKEN_TO_BE_REPLACED