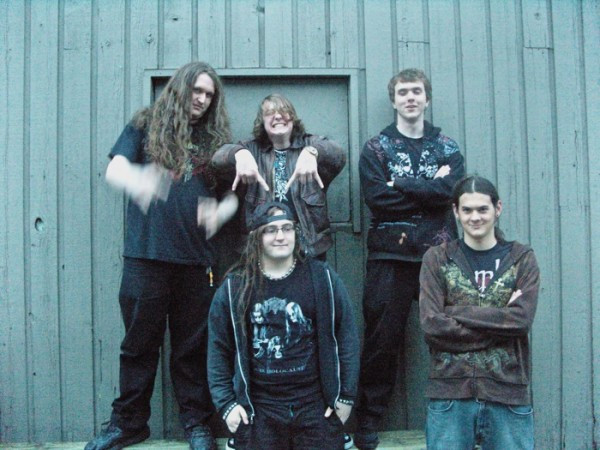 (Continue reading after the jump for our report on that conversation, our review of Blood and Thunder’s set, and a big batch of our barely tolerable concert photos of this band in action . . .) END_OF_DOCUMENT_TOKEN_TO_BE_REPLACED