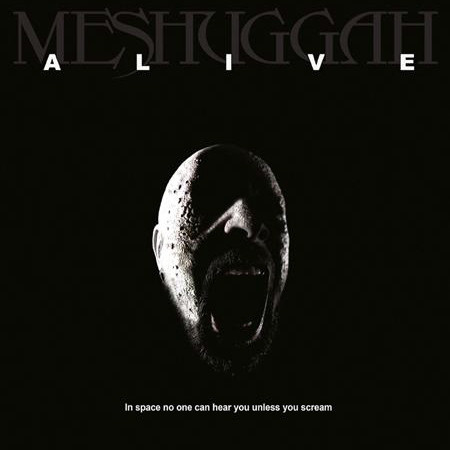 The video includes 12 songs performed live, 5 from the latest full-length ObZen (“Pravus”, “Bleed”, “Electric Red”, “Lethargica”, and “Combustion”), 4 from Nothing (“Perpetual Black Second”, “Stengah”, “Rational Gaze”, and “Straws Pulled At Random”), 2 from Chaosphere (“New Millenium Cyanide Christ” and “The Mouth Licking What You’ve Bled”), and 1 from Contradictions Collapse (“Humiliative”). (more after the jump, including a track from the CD . . .) END_OF_DOCUMENT_TOKEN_TO_BE_REPLACED