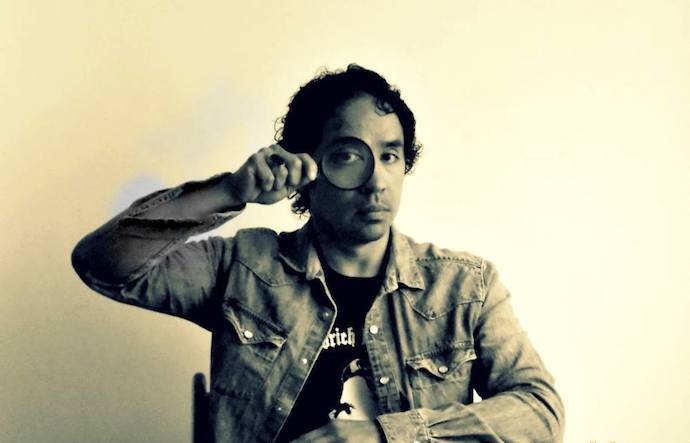 After the edition of Wicca… I had enough material to record two more albums, but the band had to face off  with the departure of  our guitarist Manolo (he  moved to Australia), my health problems, as a consequence of the “small amounts of meat in my daily meal” (I’m attempting to avoid meat, but my health does not respond well), and the most important task… looking for a new guitar. END_OF_DOCUMENT_TOKEN_TO_BE_REPLACED