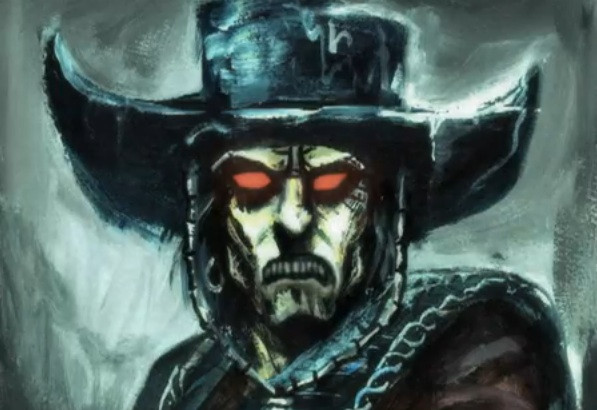 Regardless of whether the music sounds like your kinda thing, the video is absolutely worth watching. After the jump, I’ve got a few more thoughts and then the video. END_OF_DOCUMENT_TOKEN_TO_BE_REPLACED