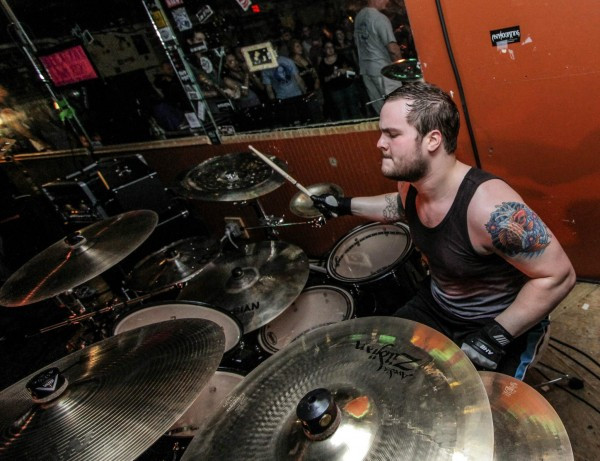 “When a Mayo Clinic surgeon showed a short film featuring the drummer of the heavy metal band Extractus at the Minneapolis Convention Center last week, he probably wasn’t hitting the band’s target audience. They were suit-clad doctors, in town for the annual convention of the American Association for Thoracic Surgery. They seemed pretty button-down for the drummer’s exuberant style, but they were impressed nonetheless. That’s because the drummer, 22-year-old Justin Vigile, had been bedridden and dying with end-stage heart disease, hypertrophic cardiomyopathy [HCM], or thickening of the heart muscle, just months before the video was shot.“ END_OF_DOCUMENT_TOKEN_TO_BE_REPLACED