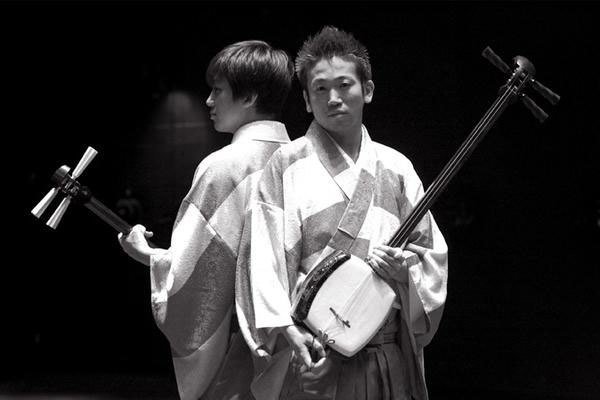 Alright, so, today, for your totally-not-really-all-that-metal-but-kinda-metal entertainment, I’m going to be presenting some shamisen rocking. Pull on your hakama, throw some sen in your wallet, and let’s get this matsuri going. END_OF_DOCUMENT_TOKEN_TO_BE_REPLACED