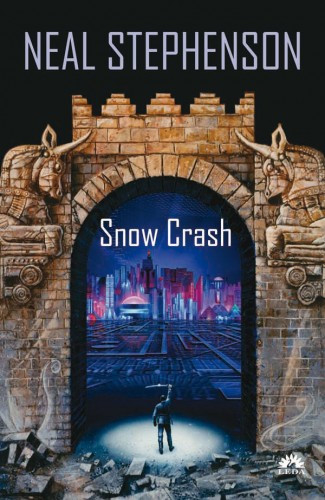 I hate to be a pessimist (which in fact goes against my nature), but I have some anxieties because there are so many ways this can be fucked up, starting with selection of the actor to play the book’s half-black, half-Japanese, sword-wielding hacker protagonist, Hiro Protagonist. Yeah, that’s his name, and don’t laugh until you’ve read the book. END_OF_DOCUMENT_TOKEN_TO_BE_REPLACED