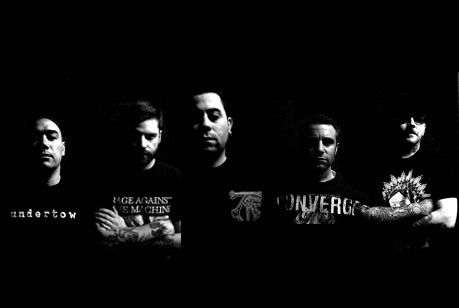 And then some bands do all that in an even more nuanced way, joining to their anger feelings of rebellion, remorse, resignation, compassion, and solidarity.  Monument to Thieves is one of those bands, and their new self-titled album is worth hearing.  (read more after the jump, and listen to a song . . .) END_OF_DOCUMENT_TOKEN_TO_BE_REPLACED