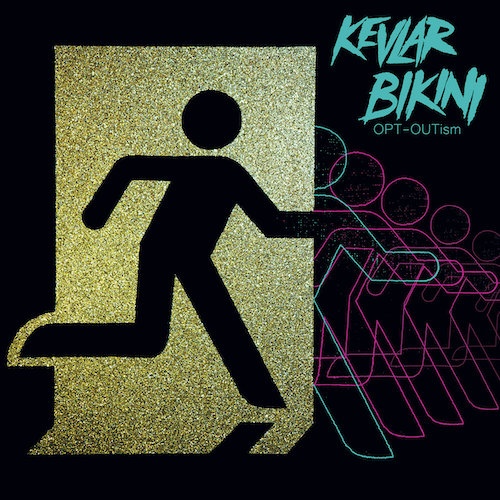 “Quench” is the subject of the video we’re premiering today. And for those of our usual metalhead NCS visitors who might be feeling either perplexed or skeptical based on the band’s name, put aside any such misgivings and just give the music your attention. END_OF_DOCUMENT_TOKEN_TO_BE_REPLACED