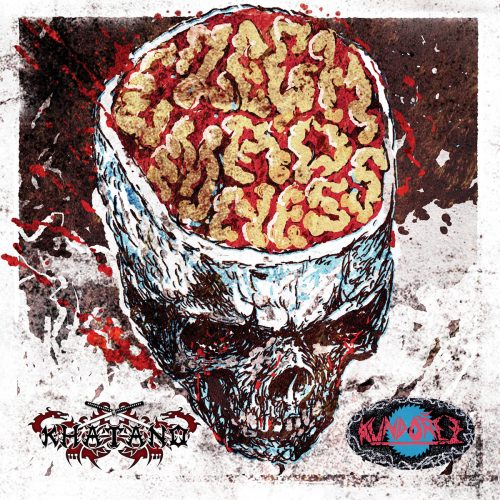 Khatano sprang to life in the Czech city of Ostrava in 2012 and released their first demo (Against This System) the next year. Their side of this split includes the 8 songs from that self-released debut. The song we’ve got for you today is a bruiser named “Cross and Halfmoon“. END_OF_DOCUMENT_TOKEN_TO_BE_REPLACED