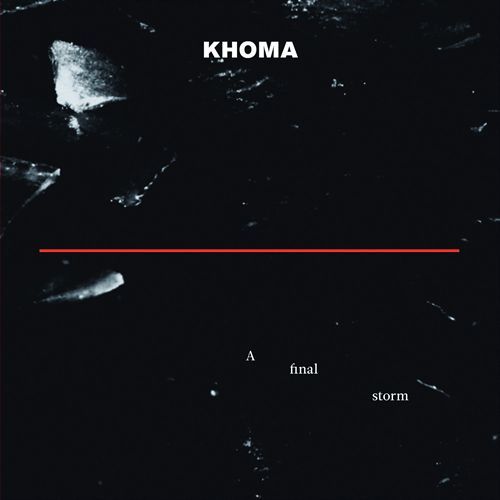 (Andy Synn persists in stretching the limits of NO CLEAN SINGING with his review of the latest album by Sweden’s Khoma. Actually, to be brutally honest, he’s ignoring our limits.)

In the words of my forefathers… and now for something completely different!

Melding the post-metal sensibilities of Cult Of Luna (with whom they share several members) with a Radiohead-like panache for gloomy introversion, Khoma are a very different entity from those you may be accustomed to encountering here at NoCleanSinging. Their shining, progressive post-rock has etched out 3 albums and one EP to date, each one a taut, compressed explosion of scintillating atmosphere and shimmering melody that echoes the sweeping sonic vistas of Sigur Ros whilst dancing on the edge of oblivion, seemingly always just one step away from collapsing into its own subdued despair.

Over three years passed between the release of Khoma’s impressive sophomore album The Second Wave and the recording of their latest release, 2010’s  A Final Storm — long enough that many believed Khoma had quietly disbanded, a hazy dissolution into obscurity and oblivion, leaving behind perhaps only the vaguest of musical legacies. Thankfully, the rumours of their demise were greatly exaggerated, the band having instead simply turned their backs on the world for a time in order to cultivate the fruits of their labours into full and vibrant bloom. (more after the jump . . .) END_OF_DOCUMENT_TOKEN_TO_BE_REPLACED