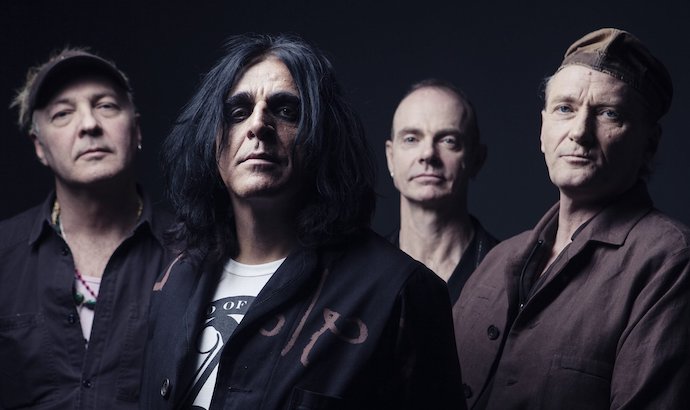 Lord of Chaos is a new Killing Joke EP. Recorded by the original line-up, it’s their first new music in seven years. It includes two brand new recordings, plus two re-workings of songs from the band’s last studio album, 2015’s Pylon. The new songs are described as tracks that “set the tone for the band’s next studio album, currently being worked on in Prague”. The re-worked older songs are titled “Big Buzz” (Motorcade Mix) and “Delete In Dub” (Youth’s Disco 45 Dystopian Dub). END_OF_DOCUMENT_TOKEN_TO_BE_REPLACED 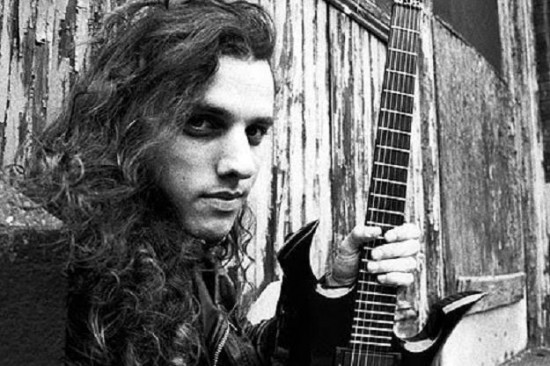 Death has always been one of the most dominant themes in heavy-metal music, taking a back seat maybe only to Satanism. Death, disease, murder and chaos have accompanied heavy riffs since Sabbath first began playing them back in ’68. This dark subject matter is part of what has always made metal controversial — revolting to some, but appealing to those musicians interested in facing the things we all fear. But there’s often a strange irony that comes into play when we have to realize that these musicians are also human beings, capable of falling victim to the very horrors they seem to embrace. END_OF_DOCUMENT_TOKEN_TO_BE_REPLACED