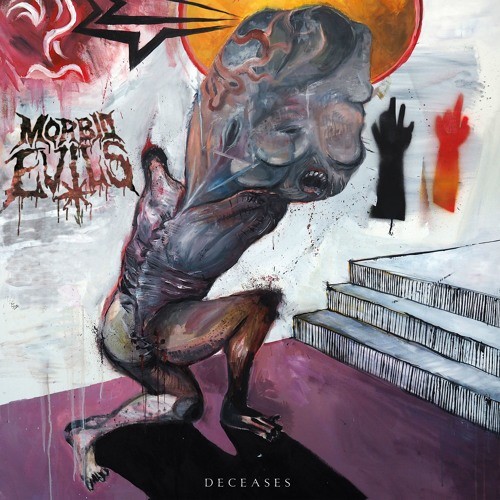 The first track I’ve chosen comes from the second album by Morbid Evils, a Finnish band that includes vocalist Keijo Niinimaa of Rotten Sound. Entitled Deceases, it examines the subject of death from various perspectives, blending elements of sludge, doom, drone, and black metal. The album will be released on August 25 by Svart Records. END_OF_DOCUMENT_TOKEN_TO_BE_REPLACED