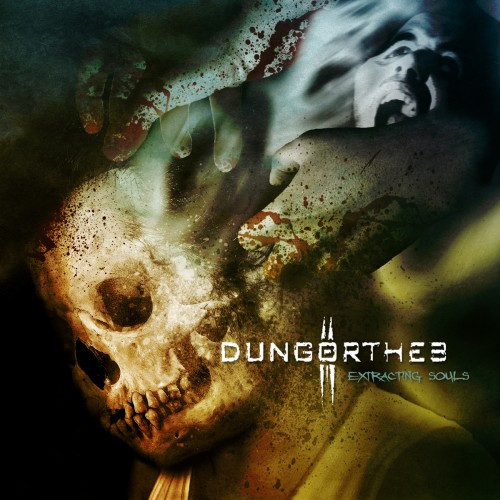 Not only is it a continuation of their heavily lead-focused, melodically entrenched, often mid-paced death metal style, but it’s quite an evolution as well. Extracting Souls sees an influx of  Death– and Coroner-style thrash influences seep into their sound, giving their latest a Gory Blister-type headbangable take on technical death metal. END_OF_DOCUMENT_TOKEN_TO_BE_REPLACED