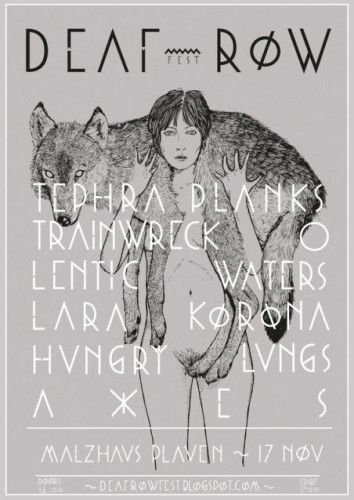 In compiling today’s post, I discovered that Planks also recorded a split with one of the other bands featured on that November 16 show, Lentic Waters. The split was released in June of this year on vinyl by Apocaplexy Records (which can be ordered here), but it turns out that Apopoplexy also made the split available for free download via a link on this page. END_OF_DOCUMENT_TOKEN_TO_BE_REPLACED