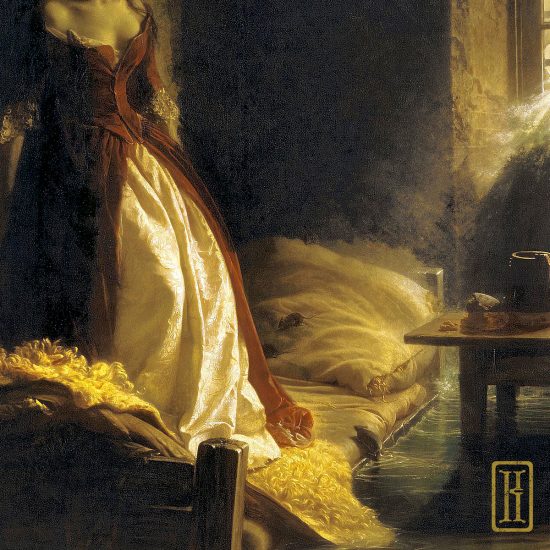 As it happens, those sensations come through in Koldovstvo‘s music too, but what the painting might be missing but is ever-present in the music is the sensation of having been transported into a supernatural realm, a place (as the band’s name signifies) of mystery and magic, where the sorceries become entrancing but don’t completely veil the present dangers. END_OF_DOCUMENT_TOKEN_TO_BE_REPLACED