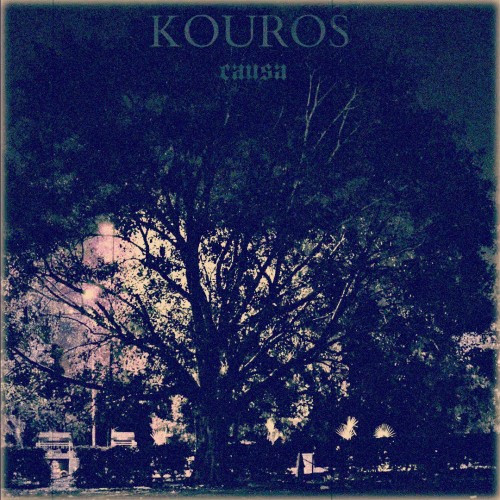 I haven’t felt very well today, having managed to poison myself with alcohol at a job-related function last night. I doubted I would be able to write anything of my own for the site today. So fragile is my head and so unsettled is my stomach that I even doubted I would be able to stand listening to any metal. But for reasons I can’t really explain, I randomly decided to explore an EP named causa that a New Delhi band named Kouros had invited us to hear, via an e-mail that arrived yesterday. It proved to be a wise, if impulsive, decision.

causa was just released a week ago via Bandcamp, and it appears to be Kouros’ second release overall (though I could certainly be wrong about that). Further, it appears that Kouros is a solo project, the musical vision of a man who calls himself Nium, and it’s a multi-faceted vision that draws from multiple wellsprings of metal and rock. END_OF_DOCUMENT_TOKEN_TO_BE_REPLACED