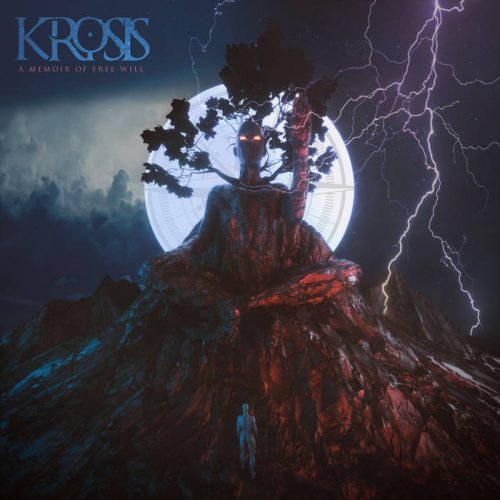 (TheMadIsraeli reviews the new album by the North Carolina band Krosis, which was released last month by Unique Leader Records.)

These last three or four years we have witnessed a rather interesting demographic shift in US extreme metal that’s a bit unique to the current era. We’re seeing this in long form with bands such as Fit For An Autopsy, but in the case of bands like Krosis we’re hearing these guys in the middle of their musical journeys. To put it simply, a LOT of people who grew up with or got into heavy music via deathcore and djent primarily are now moving away from those sounds.

It’s only inevitable I think that these bands eventually realize how stifling those sub-genres are, and thus they turn to retaining the best parts about those sounds while embracing more front-and-center extreme metal along with modern progressive tendencies to create something that is wholly a post-2015 or ’16 phenomenon and that’s resulted in some of metal’s best modern music. END_OF_DOCUMENT_TOKEN_TO_BE_REPLACED