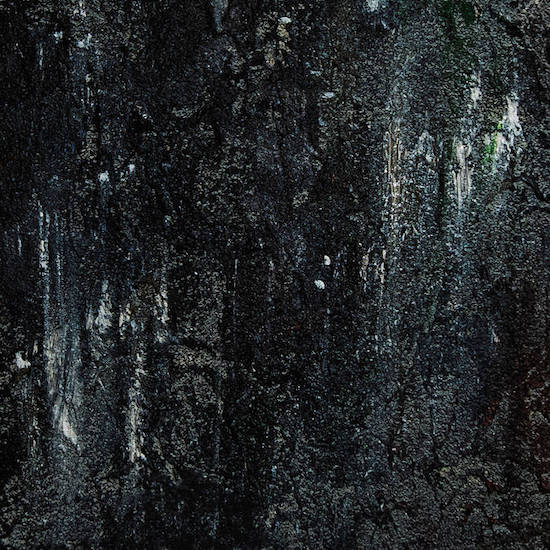 As we approach the end of 2022’s first month we bring you a full stream of one of the most relentlessly intense and unnerving albums that the new year has presented so far, The album is simply entitled X, and it’s the sophomore full-length by the Belarusian post-black metal band KRVVLA, which will be released on February 4th by Brucia Records.

Previously, the band had self-released one album and four EPs, but with X they have twisted their sound into even more harrowing directions, and have also added vocals for the first time, which only adds to the music’s terrorizing impact. As compared to what has come before, X is a more atmospheric work, but the atmosphere is one of utter calamity. The experience is like being engulfed almost non-stop in an overpowering maelstrom of dissonance and devastation — of rage, despair, oppression, and downfall. END_OF_DOCUMENT_TOKEN_TO_BE_REPLACED