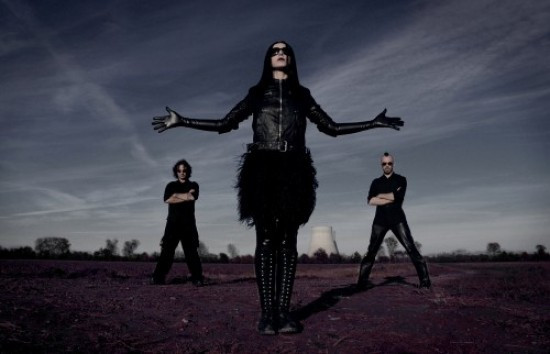 Why bother?, you may ask. Well, that’s the point of this post, idn’t it? To tell you why to bother. Because you should. Because of that voice (among other things).  (more after the jump . . .) END_OF_DOCUMENT_TOKEN_TO_BE_REPLACED