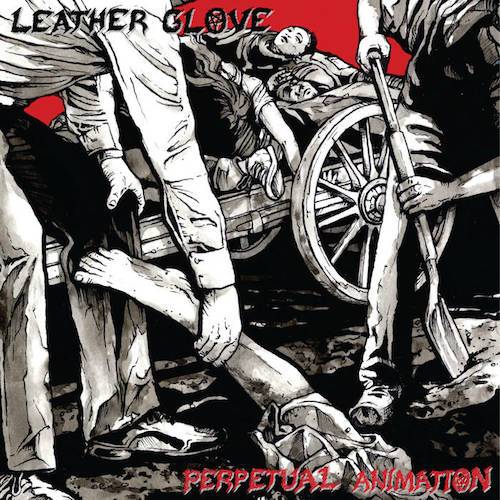 Expectations for Perpetual Animation, the debut album by Leather Glove (which will be released on March 8 by Sentient Ruin and Dawnbreed Records), have run very high in these quarters, based on nothing more than the descriptions of the people involved in its creation, and of the musical conceptions manifested through its eight tracks.

As for the people, Leather Glove is principally the musical vehicle of Greg Wilkinson, owner of the famed Earhammer Studios in Oakland, CA, known for his engineering work with such bands as Noothgrush, Necrot, Autopsy, Vastum, Acephalix, Mortuous, Undergang, and many, many others; a member of Brainoil, and Deathgrave; and a former member of Laudanum and Graves at Sea.