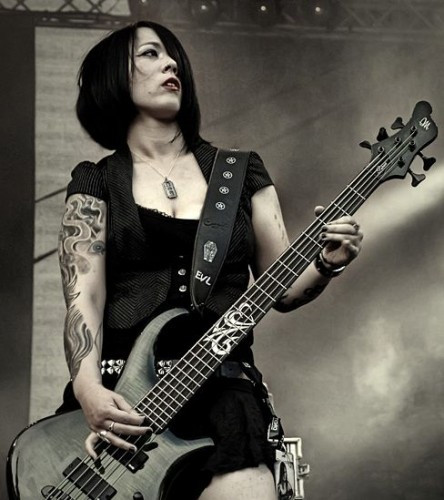 L:  Not fully, but I was half-way there if that makes sense. END_OF_DOCUMENT_TOKEN_TO_BE_REPLACED