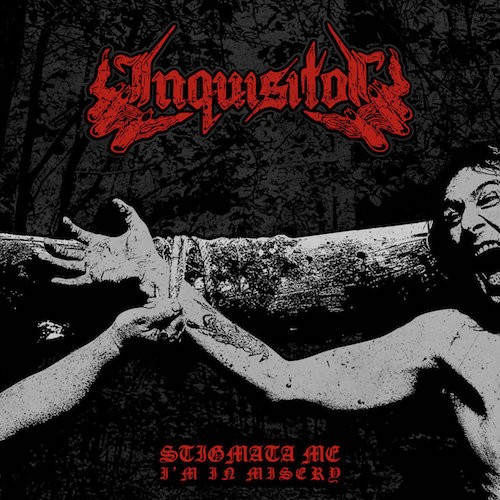 Thanks to a message from Conor O., and then a subsequent e-mail from the Dutch label Hammerheart Records, I learned that after a 22-year hiatus, Inquisitor have returned with a new album, and it’s an explosive resurrection for sure. END_OF_DOCUMENT_TOKEN_TO_BE_REPLACED