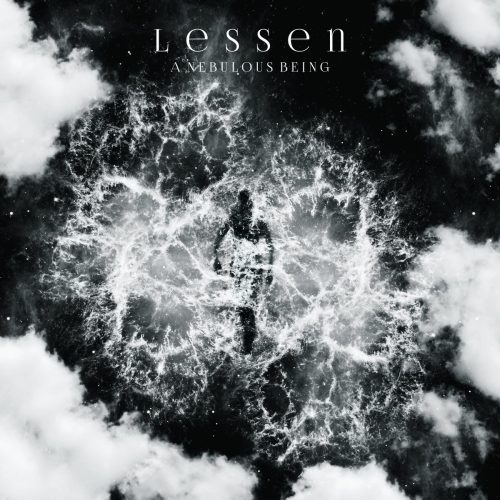 (Andy Synn brings us the last of his daily reviews this week, extoling the virtues of the new album by the French band Lessen.)

Last, but by no means least, on my week-long parade through the underground and the undergrowth of the worldwide Metal scene, we’re setting up shop in France to listen to the self-proclaimed “Progressive Post-core” of Lessen and their second album A Nebulous Being, a highly melodic, intensely emotive mélange of metallicised Post-Hardcore and atmospheric Post-Rock influences, which references (at various times) bands such as The Ocean, Thrice, Shai Hulud, and even the dearly-departed Burst. END_OF_DOCUMENT_TOKEN_TO_BE_REPLACED