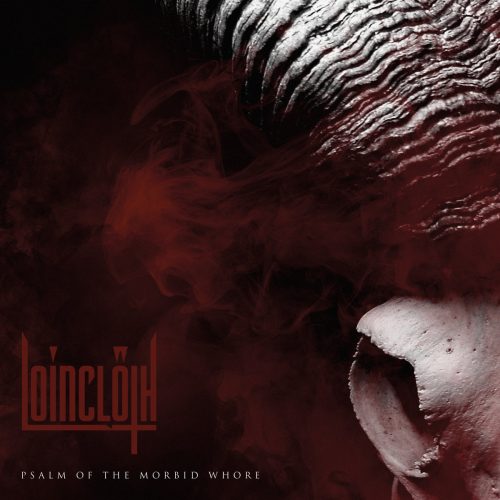 (Todd Manning reviews the new album by the Virginia/North Carolina instrumental metal band Loincloth, which will be released by Southern Lord on September 29.)

During the Death Metal explosion of the early ’90s, there existed an anomaly on Earache’s legendary roster, an incredibly complex and off-kilter Doom Metal act by the name of Confessor. Boasting dramatic, high-pitched vocals and very technical music, Confessor stuck out like a sore thumb in a scene dominated by blast beats and death growls. At the time, most people obsessed over the vocals. But nowadays, the world seems to have come around and considered their debut, Condemned, to be a classic, and in those conversations it’s the music getting equal attention.

After the band broke up for the first time, while in the midst of trying to follow up their debut, bassist Cary Rowells and drummer Steve Shelton went on to form Fly Machine and then subsequently moved on to Loincloth, an instrumental trio in which they are joined by guitarist Tannon Penland. END_OF_DOCUMENT_TOKEN_TO_BE_REPLACED