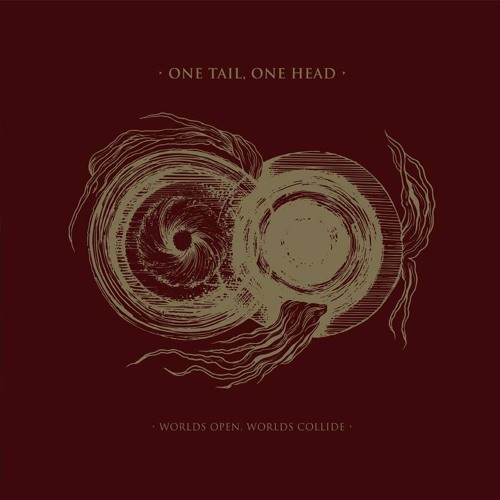 The first item in this list is a new song from Nidarosian black metallers One Tail One Head. They announced recently that they would be relasing a debut album, Worlds Open, Worlds Collide, through Terratur Possessions on October 5. More importantly, this will also be the only full-length released by the band, as they have decided to go their separate ways after their upcoming European tour, with a performance in their hometown of Trondheim in December being their last. END_OF_DOCUMENT_TOKEN_TO_BE_REPLACED