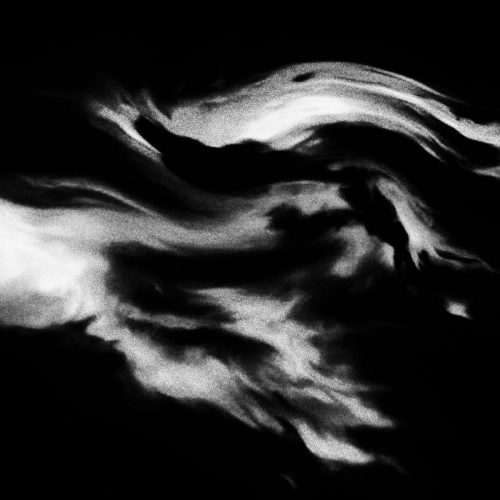 Endalok is a new Icelandic band whose debut demo Englaryk will be released on CD by Hellthrasher Productions and on cassette and vinyl by Signal Rex. The identity of the member(s) hasn’t been disclosed, but the quality of the first preview track suggests the presence of a person or people who have some experience, as well as impressive talent. END_OF_DOCUMENT_TOKEN_TO_BE_REPLACED