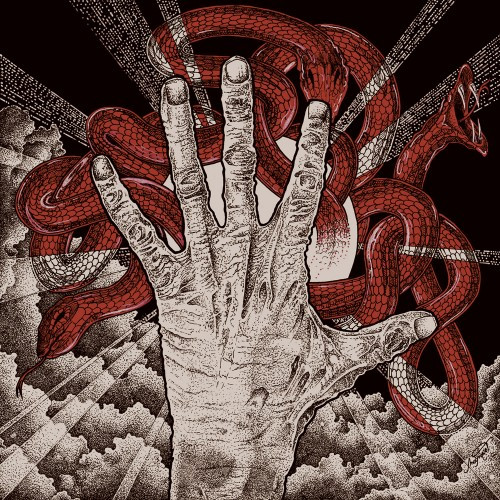 Lux Ferre obviously don’t crank out their albums in a hurry — this new one comes six years after the band’s last record, Atrae Materiae Monumentum, and that one followed their debut album (Antichristian War Propaganda) by five years. Though I can’t comment on the band’s previous releases, the first advance track that has appeared from the new album is tremendous. END_OF_DOCUMENT_TOKEN_TO_BE_REPLACED