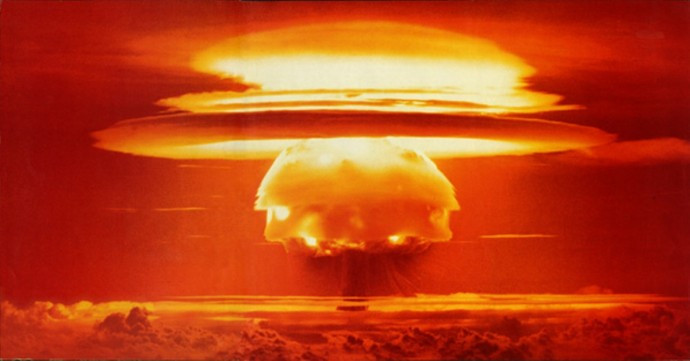 Between these five bands I would argue that maybe one has any sense of groove and the others are all violent expulsions of energy, gamma ray bursts that have been raring to go since their stars collapsed. Now we’re beaming them across the net from around the planet and right into your earholes, and just like the aforementioned bursts, some of these bands can be absolutely lethal. END_OF_DOCUMENT_TOKEN_TO_BE_REPLACED