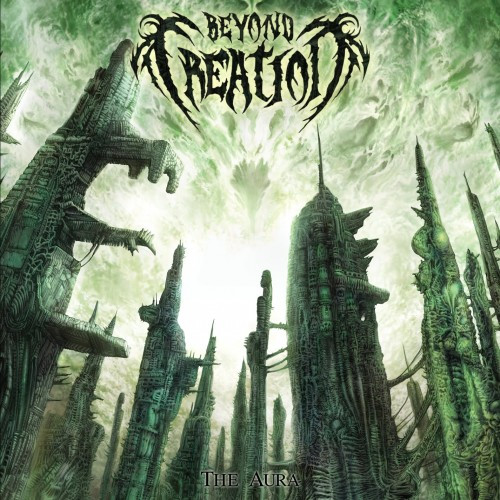 It’s been almost two months since our last installment of EYE-CATCHERS, and it seemed like a good time to renew this series of posts, especially after publishing BadWolf’s artistic analysis of Travis Smith’s cover art for the new Opeth album earlier this week. While I’m on that subject, I have a new piece of information to add about the appearance of the Opeth band members’ heads in the tree on that cover — which seems to be a source of controversy about the artwork, even spawning rumors that the cover art released this week is just an elaborate prank and isn’t actually the true cover.

That piece of information came to us via NCS reader markus, who informed us of the artistic linkage between the Opeth tree and the jinmenju. Go here to see what markus was referring to. I still don’t think the cover is a prank.

To remind you, the object of these EYE-CATCHERS posts is to listen to new music based solely on the attractiveness of their album covers — testing the completely irrational hypothesis that cool album art correlates with cool music.

Our test subject for today is a Montreal band called Beyond Creation, who released their debut album The Aura in April. The cover art was created by Marco Hasmann, who has created equally eye-catching covers for the likes of NCS favorites Fleshgod Apocalypse and Blasphemer, as well as a host of brutal death metal bands. I think of all the bands we’ve featured in this series, Beyond Creation has been our most successful subject. We’re too lazy to keep Best of the Year lists, but if we did, I’m pretty sure The Aura would be in my personal Top 20, maybe my Top 10. If you appreciate the music of Obscura, The Faceless, or Augury, Beyond Creation will blow your fucken minds. (more after the jump . . .) END_OF_DOCUMENT_TOKEN_TO_BE_REPLACED