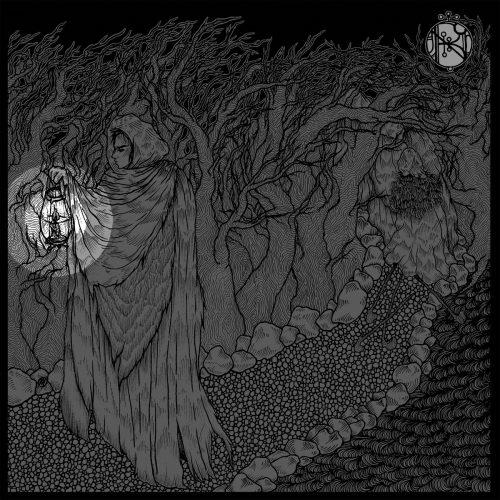 Seattle’s Bréag Naofa (pronounced Bray-G Nay-Fuh) explain that they took their name from an old Irish Gaelic phrase that means “holy lie”, reflecting the members’ shared conviction that “religion still poisons every aspect of the human experience”. They haven’t been prolific, until now releasing only one album (self-titled, in 2012) and two splits (in 2013 and 2014), but they’re in the process of expanding their recorded output significantly. END_OF_DOCUMENT_TOKEN_TO_BE_REPLACED