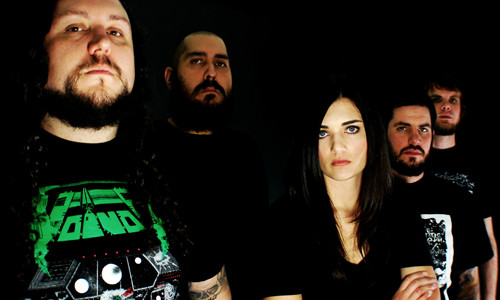 M– The really cool thing is that their roster isn’t huge. It isn’t ten releases a month; they really focus on their bands. That’s been the awesome thing.  (more after the jump .. including a video) END_OF_DOCUMENT_TOKEN_TO_BE_REPLACED