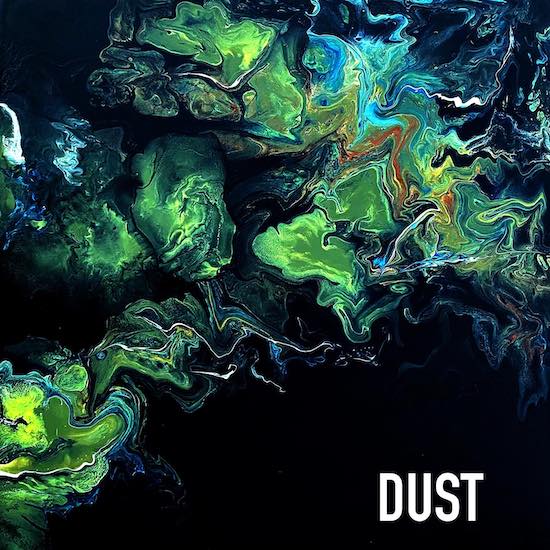 Nashville-based Meditator began almost four years ago as a concept in the mind of front-man James Downs, a kind of musical meditation on the human condition, after the dissolution of his previous band. That led to an album named A Darkness Unknown, and its positive reception motivated Downs to assemble a full band, which included guitarist Nick Elder. While beginning to play live shows, Meditator also began work on another album, which took shape around the title World Watcher.

Of course, the global pandemic had other plans, and interfered with Meditator’s expectations for release of the new full-length. They decided to postpone the release, but to begin revealing singles from the record, beginning with “Star Gazer” in October 2020, and continuing not long ago with “Dust“. It’s that second song that’s the subject of the music video we’re premiering today, which shows the band performing the track in a plastic-wrapped room. END_OF_DOCUMENT_TOKEN_TO_BE_REPLACED