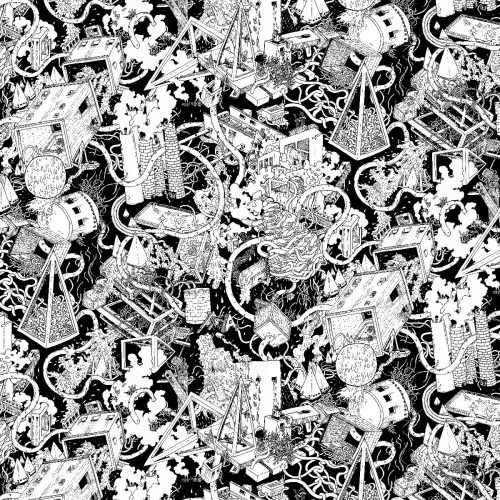 (Andy Synn reviews the new album by the Swedish band Memfis, which was released through all digital platforms on November 30.)

Exactly one week from today I plan to commence my annual Year End Round Up, kicking off with my traditional three-day binge of “Disappointing”, “Good”, and “Great” albums, which will primarily serve as a way for our readers to catch up on, or to reassess, various things they may have (dis)missed over the course of the last twelve months, followed by the publication of my highly-anticipated (by me, anyway) “Critical” and “Personal” Top Ten lists at the end of the week.

That doesn’t mean I’m done writing/reviewing just yet though. In fact I plan to spend the rest of this week highlighting a couple of new (or, at least, new-ish) albums, and will be following up next week’s listrionics with a few articles aimed at giving certain hand-picked artists some extra, post-list coverage.

So, without further ado, allow me to (re)introduce you to proggy metalloids Memfis, and their brand new album Imperium. END_OF_DOCUMENT_TOKEN_TO_BE_REPLACED 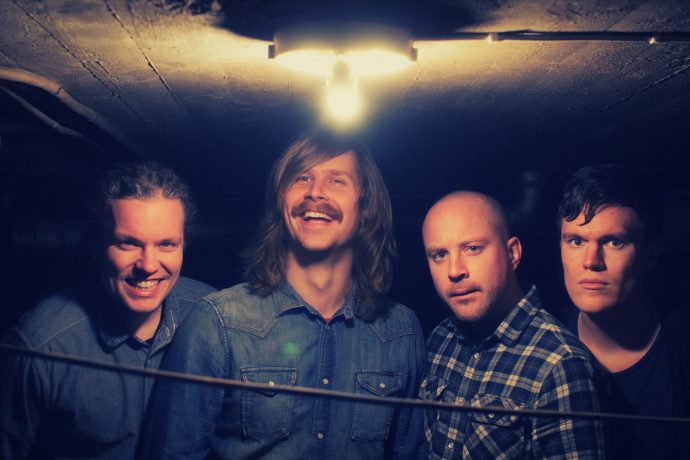 (We present Andy Synn’s installment of THE SYNN REPORT for May, gathering together reviews of the discography of the Swedish band Memfis — who are on Facebook here.)

Much like last month’s edition of The Synn Report, today’s post is a day late (and a dollar short) due to, well, me being busy living my life and enjoying myself. That’s right, I do in fact have a life outside of NCS sometimes. Who would have thought?

Still, I’m back in the game, and back in the saddle, now, so how about some “new” music for you all, in the shape of Prog-Metal epicurists Memfis?

The Swedish quartet made some small, but stylish, waves with the release of their debut album The Wind-Up way back in 2006, offering an intriguing and characterful conglomeration of progressive melody, metallic energy, and occasionally outlandish technicality, all topped off with a healthy helping of heartfelt, Hardcore-tinged emotion.

Unfortunately, legal complications ended up interfering with and delaying the release of their second album, meaning that the band were unable to capitalize on the burgeoning momentum gathered by their debut, and have been in something of a liminal state ever since – with the five-track Silva EP in 2013 being the only subsequent sign to date that things are still ticking away in the background.

Now, apparently the group are currently hard at work on album number three – and have been for some time, in fact – but there’s still no title or release date announced, so we’ll all just have to wait and see how things unfold.

Thankfully though, the two albums, and one EP, featured here should serve to whet your appetite in the meantime! END_OF_DOCUMENT_TOKEN_TO_BE_REPLACED 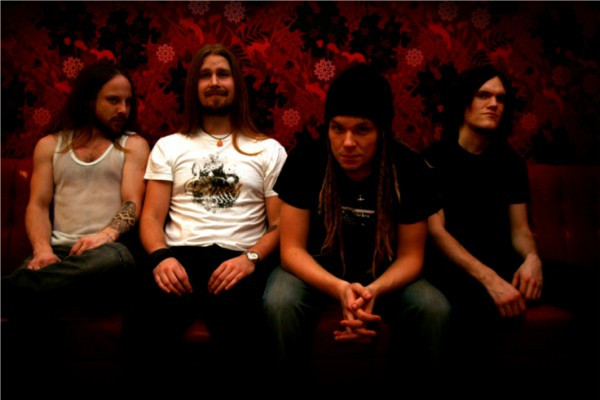 Memfis is a Swedish band formed in 2003. In 2006, they released their debut album, The Wind-Up. It entered the Swedish album chart at #20, and garnered some gushy reviews in mags such as Kerrang (”These Swedes could develop into one of the most important metal bands of the decade”) and Metal Hammer (“Visionary”). Swedish public metal radio gave the band an award for “Newcomer of the Year”.

In 2007, Memfis played at a series of well-known Swedish festivals, as well as Bloodstock Open Air in the UK, a Nordic tour with Satyricon, and shows with The Haunted, Entombed, and Wolf. Pretty good start for a new band, huh?

Brimming with enthusiasm, they recorded their second album in 2008 — and then their record label sued them. Two years of litigation followed before the label called it quits, and in the meantime the album was in limbo. Now, Memfis has decided to self-release the album digitally. It’s available on Amazon, iTunes, and the band’s own web site (where it’s available for a “name your price” option). It’s called Vertigo.

Thanks to an e-mail recommendation from Vince Neilstein (who has now written about this release at MetalSucks), I’ve been listening to the album this morning, and it’s definitely worth checking out. (more after the jump . . .) END_OF_DOCUMENT_TOKEN_TO_BE_REPLACED