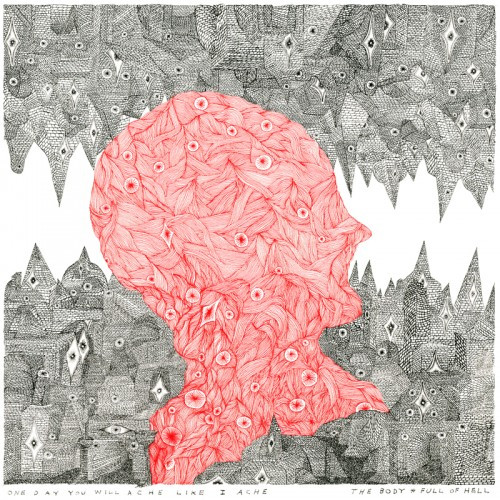 Case in point is the new collaboration between The Body and Full of Hell titled One Day You Will Ache Like I Ache, out on March 25th via Neurot. Despite being classified as  a Grindcore/D-Beat band, Full of Hell are no strangers to harsh sonic abstraction and worked with Merzbow on their previous album. The Body are also no strangers to collaboration, bringing in guests on almost all their releases. What we have here is an intermingling of The Body’s punishing Industrial aesthetics with Full of Hell’s more experimental noise-based side. END_OF_DOCUMENT_TOKEN_TO_BE_REPLACED 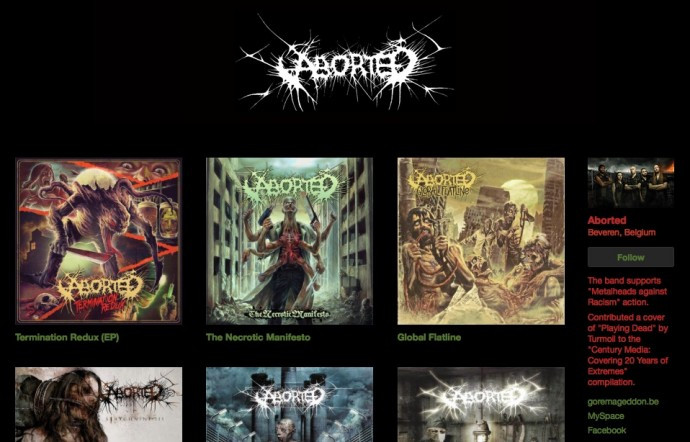