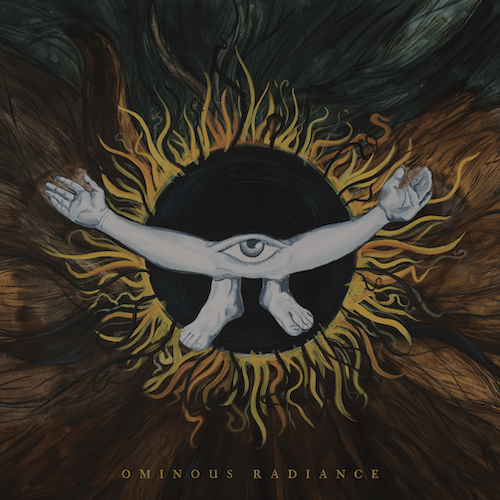 On their debut album Ominous Radiance, the Greek band Miasmal Sabbath have pulled off a neat trick. They’ve combined d-beat death metal with — as the album title itself beautifully conveys — the sound of ominous radiance, which is to say the music radiates a sensation of otherworldly exoticism that’s charged with peril and dreadful grandeur.

The album masterfully accomplishes even more than that, but those are the sensations that probably best describe the song we’re presenting today in advance of the record’s September 25 release by Unholy Prophecies. END_OF_DOCUMENT_TOKEN_TO_BE_REPLACED