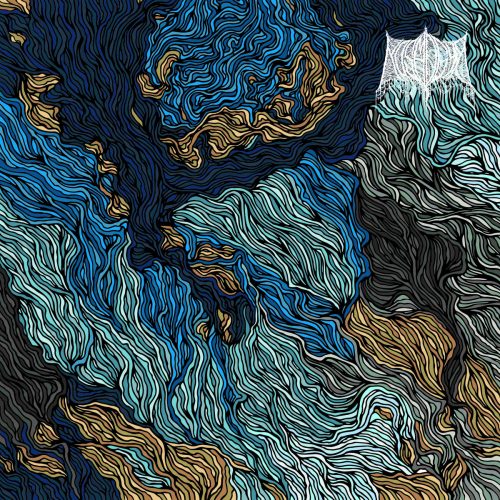 This side trip begins with Kosmogyr, a contemporary black metal band consisting of two people divided between Shanghai and Prague. Their marvelous debut album Eviternity was released earlier this year, and we had the pleasure of premiering its title track. But Kosmogyr have now launched that album into a different musical world, collaborating with nine producers around the world to present Eviternally: The Remixes, which will be released on July 13th. And that’s what Eviternally consists of — remixes of the original songs by other artists who’ve give the music very different shapes. END_OF_DOCUMENT_TOKEN_TO_BE_REPLACED