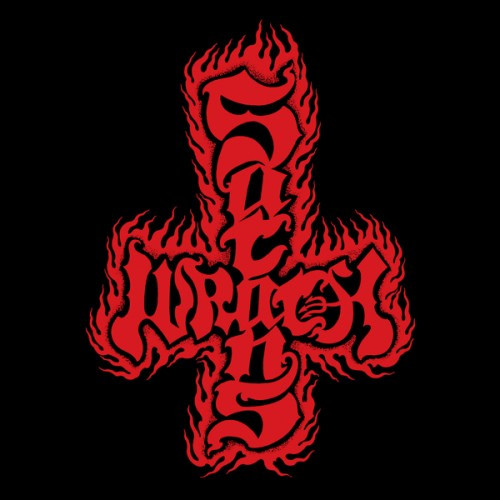 Second, I saw this quote from Brian Slagel, the founder and owner of Metal Blade: “When I first heard Satan’s Wrath it transported me back three decades to the early days of the label when I loved bands like Slayer . . . and Possessed . . . . What will always impress me about the heavy metal genre is its ability to borrow from the past and boldly wear it’s influences on its sleeve, while still sounding fresh and relevant to the time it was created. Satan’s Wrath are one of those bands . . . .”  END_OF_DOCUMENT_TOKEN_TO_BE_REPLACED