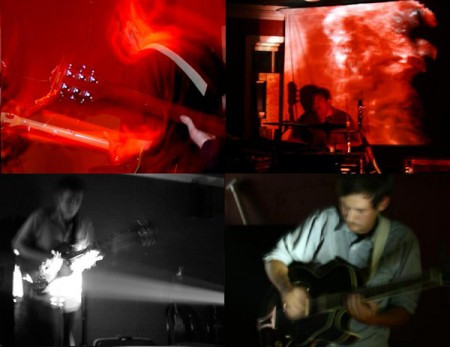 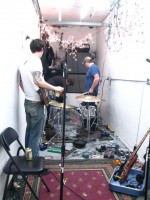 We know what those labels are meant to signify, and laziness is one of our favorite states of existence — but what The Brown Book are doing isn’t so easily classifiable. The music is heavy, it’s pummeling, it’s hypnotic, it’s discordant, it’s melodic, it’s unpredictable, it’s organized mayhem. It’s all of those things, plus some, and it sure as fuck hits our sweet spot. (more after the jump, including a short interview and a sample track to hear . . .) END_OF_DOCUMENT_TOKEN_TO_BE_REPLACED