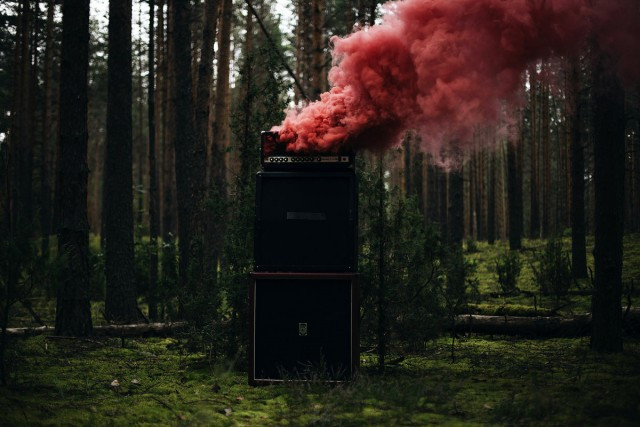 A Russian friend in Novosibirsk (and a member of Station Dysthymia) recommended this first band, calling the music “hauntingly beautiful” — and so it is. The band’s name is Offret, from Nizhny Novgorod, Russia. I’m not sure if this is a one-man project or a group. What I heard was a self-titled EP released on April 25, 2016, via Bandcamp. END_OF_DOCUMENT_TOKEN_TO_BE_REPLACED