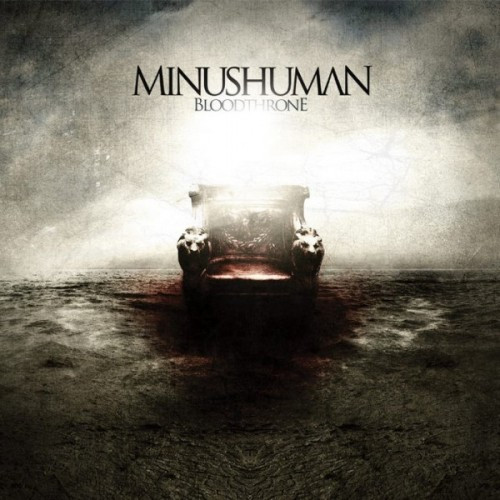 (In this post, NCS guest contributor Booker reviews a 2011 album by a French band we-ve written about before — Minushuman.)

The land of France once again shows its cred for putting out some solid metal with Minushuman’s 2011 release Bloodthrone. Part melodic death, part hardcore, part thrash, they bring a stripped-down but full-throttle sound that’s bound to get heads bobbing. Sometimes you just want to forgo complex time signatures and proggy song structures, and just crank up some heavy sounds with a driving beat… and if you’re in that mood, here’s some Bloodthrone to reach for.

I first came across these guys from a random day spent checking out the Season Of Mist catalogue. Minushuman? Wasn’t that a song written for Metallica’s S&M? Well, whatever the inspiration for their name, according to their bio they toured around under the moniker ‘Dark Poetry’ until rebranding themselves for their debut album Watch the World Die in 2008, released by the obscure record label MH Prod. They obviously managed an upgrade to Season Of Mist for their sophomore effort, Bloodthrone, released way back in 2011. END_OF_DOCUMENT_TOKEN_TO_BE_REPLACED 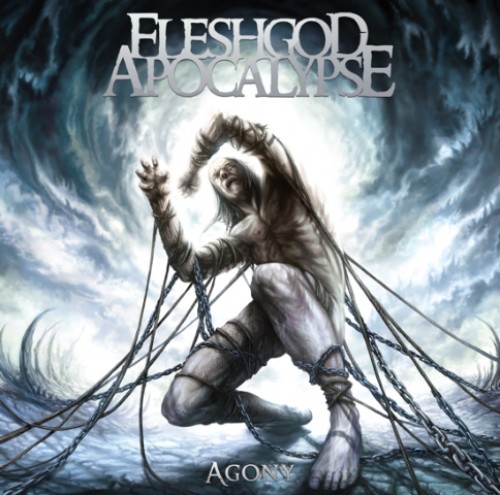 You knew we were going to feature the album art for FA’s next release, Agony, which is due on August 9 from Nuclear Blast. Along with Bury Your Dead (whose 2009 line-up change spurred the start of this site), they’ve sort of become the unofficial NCS “house band” (which means we wished they lived at our house so they could play for us all the time). The only reason we’re a couple days late in posting about it was so we could finish up the rest of this long EYE-CATCHERS installment. It’s a hell of an album cover, don’t you think? Credit goes to the very talented Marco Hassman. END_OF_DOCUMENT_TOKEN_TO_BE_REPLACED