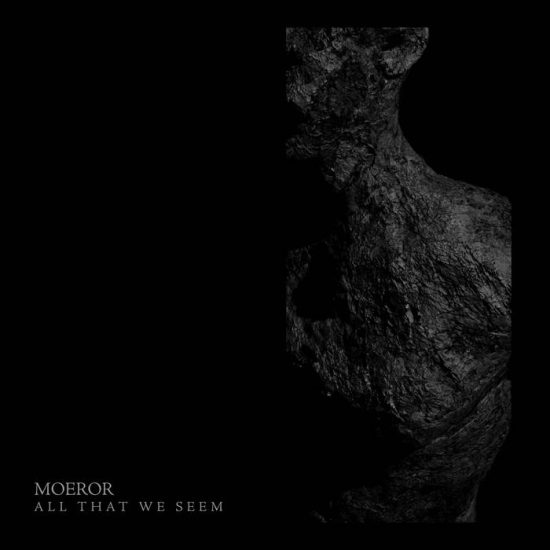 Like a lot of people in the Seattle area I made a terrible mistake this morning. I woke up early to watch the Seahawks play what turned out to be a miserable football game in Germany. I’d like to have those 3 hours back. I could have used them for extra sleep, or to make this Sunday column longer.

Looking for a way to begin dispelling a black mood, I checked out just a few very new things, and revisited an album I’ve been enjoying since mid-October, one that well-suits my current depressive mood.

My first exposure to Moeror came last year, through their excellent split release with Human Serpent and Kvadrat (enthusiastically reviewed here). Based on that, I intended to travel back to their 2020 debut album The Ghosts of Amour Propre, but never did. Maybe I still will, but there’s something more immediate that’s going to pull with greater urgency, and that’s their forthcoming sophomore album All That We Seem. END_OF_DOCUMENT_TOKEN_TO_BE_REPLACED 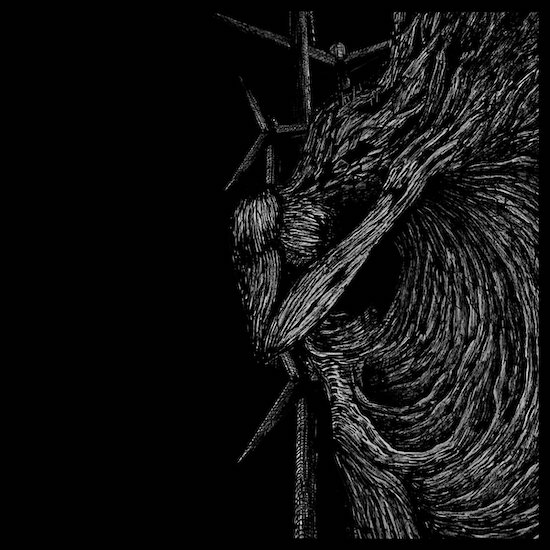 As you’ll discover from our complete stream of the split at the end of this review, the music is also tremendously good, making the purchase of this release a true win-win situation. (The entire split is available now on each band’s Bandcamp page.) END_OF_DOCUMENT_TOKEN_TO_BE_REPLACED