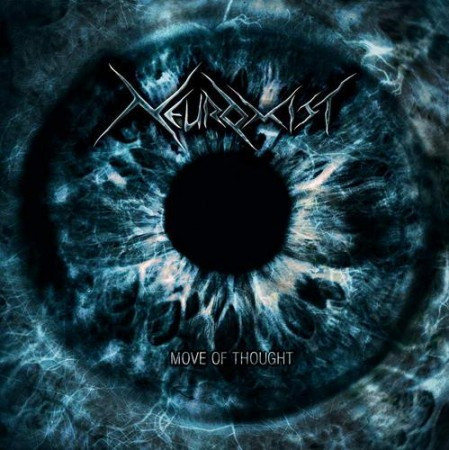 As if trying to break out their music from Moldova weren’t a big enough hurdle, these dudes have focused their efforts on a style of metal that presents more-than-typical challenges to success, both in songwriting and in execution. They list among their influences bands such as Atheist, Coroner, Cynic, and Meshuggah (plus some other interesting names), and that’s indeed the musical landscape where they’ve chosen to make their mark — with remarkable success. (more after the jump, including a track to stream and that download link we promised . . .) END_OF_DOCUMENT_TOKEN_TO_BE_REPLACED