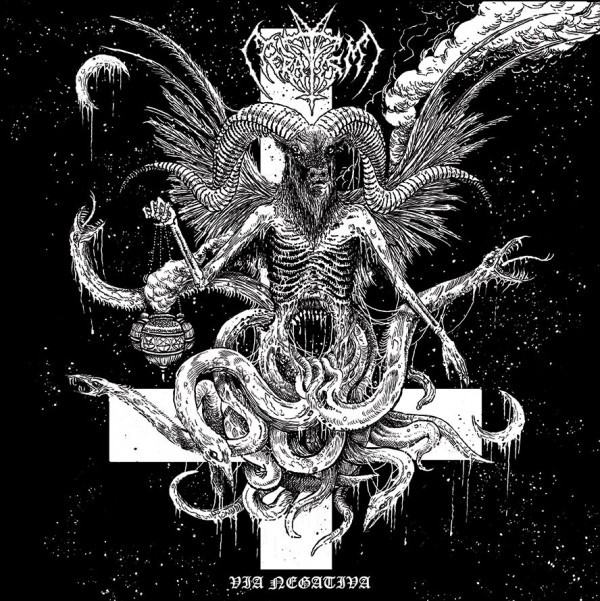 But the song that’s been wrecking my head recently isn’t from that album (though the album is massively good). Instead, it’s one I found after the Riddick art drew me to the Teratism FB page. It’s called “Shadows Flee the Burning Sons of Light” and it will be included on a forthcoming vinyl 12″ EP named La Bas, which consists of four previously unreleased Teratism tracks (recorded in 2009) and a cover of “Come To the Sabbat” by Black Widow. And that EP also features this vicious Mark Riddick cover art: END_OF_DOCUMENT_TOKEN_TO_BE_REPLACED